On this day, all those years ago, at this moment that I write this post, the world stopped. Heaved. Outside my window, facing Seventh Avenue in NYC’s West Village, beige-blanketed people were walking North, against the non-existent traffic, in shock. At the time, I lived a half-hours walking distance to the World Trade Center on Grove Street, between Seventh Avenue and Bleecker Street; when I left my apartment, heading South, I was able to enjoy the sight of the towers in the near-distance. Just two days before, I threw a one-year old birthday party for my infant daughter in the children’s playground beside the towers. So much of what’s happened in my life is a blur to me now, but so many moments of that day–Tuesday September 11, 2001–, and the days to follow are crystal clear. The way the sky looked (blue, clear) and the air felt (crisp, fresh) and the way people moved (slowly, shocked). The flyers of the missing taped to the walls of St. Vincent’s Hospital, a collage of grief and love. The plume of smoke billowing for days in the aftermath. Watching the correspondents of NY1 experience in real time what we were as viewers at home. Searching in vain for a copy of the New York Times. Lower Manhattan a war zone, cordoned off at 14th street by military. Answers we wanted, conspiracies theories abound in the restaurants I called my kitchen table–Shopsin’s, Ino’s, La Luncheonette. That fucking plume of smoke. So much is lost, but not those things. Not those things.

I don’t normally quote men but this man and this article are undeniable--Ta-Nehisi Coates: “IT IS INSUFFICIENT TO STATE the obvious of Donald Trump: that he is a white man who would not be president were it not for this fact.”

Ellen Pao: “Everything was conflicting: You talk too much/not enough. You’re too data-oriented/you don’t bring enough information. There was no consistency, and it was just baffling to me. How do I improve?”

Jane Wiedlin: “I feel great and young and I do everything I’ve always done my whole life. And this number hanging around my neck like a heavy anchor — it really bothers me. It bothers me a lot. Ageism, no one ever talks about it because it doesn’t seem as exciting as racism or the gender stuff, but ageism is huge.”

Bobby Goldman is the Curvy Widow who dated and now, has a Broadway show about it. My hero!

Airlines and price gouging during tragedies.

While I really loved the fake jpg of Imra and Sharks co-mingling in the air, this is true, that sharks don’t want a piece of you during a hurricane.

When you’re counting the weeks until Christmas.

I love Fluevog. I want to own every show of theirs with a rubber sole and rounded toe. I am really really really in love with these shoes, size 7. 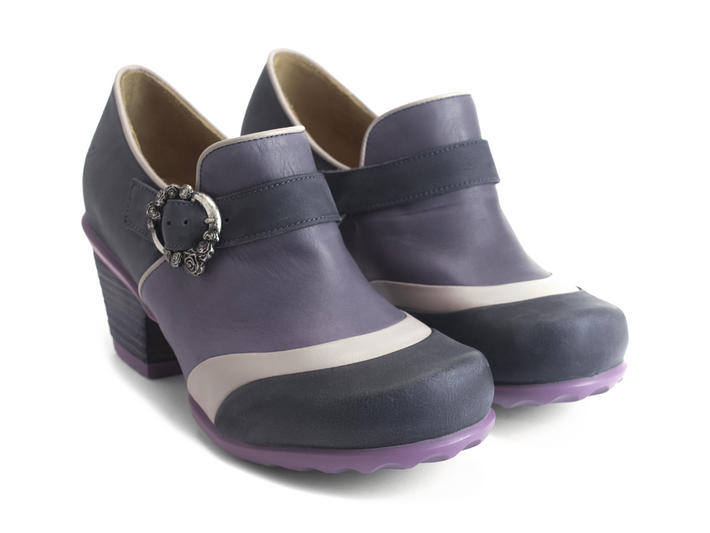 And now, have a laugh with Janeane Garofalo.