An homage to a long-lost friend. Who would have turned 55 this past week. For years, I’d know her birthday was on February 26, and I’d honor it by reaching out to our mutual friends. Now, still so present in my life, forever connected by this slip in time. This year, I knew it was coming, but the 26th came and went without me pausing to reflect. Is that what is meant by time healing and blah blah blah? Oh, that? The “blah blah blah”? That’s a gift Wendy left me with, one of her isms. Wendy, that is, my friend who committed suicide in 2001, three months before the Towers fell. Everything about Wendy as a person to me was ideal. Her decidedly midwestern qualities. Her deep roots in the Chicago improv world. Her wit, her intelligence, her smile. Even her ability to keep the darkness shielded. Often, I imagine what her life would be like right now. Possibly living in Los Feliz, a house in the hilly part, with a view of the basin it sits upon. She’d be child-free. She’d have a barrage of commentary about her Tinder/Bumble/Match dating life, and it would be the running monologue that would keep me in stitches. She’d be working diligently, writing her fifth screenplay. Yes, she would have become a successful screenwriter, steering clear of the more collaborative writer’s rooms, which she would have hated, given its politics and proclivity to open farting. She would have continued to puff on the imaginary cigarette and she’d continue to smoke her Marlboros alone, her blonde hair moving carelessly as she was in never-ending motion; she would never have cottoned to the still. She’d have a new kitten, that orange rotund one only having just died. She’d still drive a stick shift, a Prius as she was environmentally-minded. It’s highly likely that she would forgo the phone completely, now only communicating with me and everyone else via text; it’s so sad she did not live to see how easy it is to avoid interacting with humanity, thanks to a keyboard. If she’d only had a glimpse into the future, maybe she would not have held that heavy .357 magnum in her hand, that she later placed in her mouth, pulling that trigger in a ravine by LAX. She would have been the first adapter of texting, maybe even inventing ghosting. She would have appreciated how easy it would be to be to angrily articulate your feelings and hit send. How easy it would be to be invisible. How easy it would be to say NO. She would probably never have mastered eye contact, but it wouldn’t matter to me, as it didn’t then. If she were still alive that is. If only she were still alive. 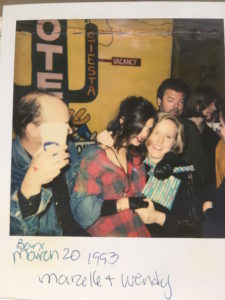 How did  Grey’s Anatomy start, anyway?

Tabitha Soren: “: It’s my personal belief that everyone’s an artist.”

And now have a laugh with Naomi Ekperigin.

What I want for my birthday. 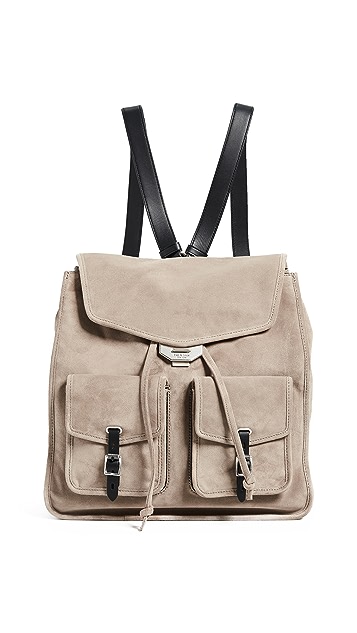