On the second Monday of every month, I produce a stand up show at the Upright Citizen’s Brigade Theatre in the East Village called We Hope You Have Fun, hosted by Ruby Karp, also known as The Teenager. 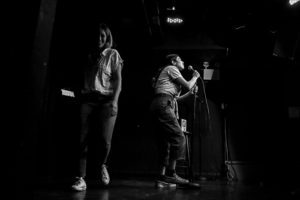 It is always the highlight of my month: to watch comics compel an audience for an hour. Putting the show together is methodical, thinking about the right combination of people in the green room, whose energy will be translated to the stage. When you put a live show together, you are constantly calculating time: making sure your comic is in the house, making sure your comic has their time on stage, making sure your next comic is ready, making sure your host is dialed in. The host of We Hope You Have Fun is The Teenager, and after six years of hosting the show, she’s become nimble. If a comic is running late, and The Teenager is onstage doing her set or setting up the next comic, she’ll look to me in the wings, knowing instructions are at the ready. If I have a sudden change in the lineup—the determination of who goes up after who—I will cue her and she’ll bring the comic up on stage, based on what I tell her, in my spot in the dark. She’s got this, she will tell me with a nod, she’s got this. When the show is running on all cylinders, it’s sublime. It often is, and I feel fortunate about that, how smooth it all is once the lights go down, and the announcer (the steadfast and solid technical director, Pat Baer) says, “Your host, Ruby Karrrrrp.” Over the years, comics have given her advice—memorize your intro, always thank the comic, like that—which has made her better as a host. By the way, hosting a show is not as easy as it looks. Your job is to warm up the audience, get them accustomed to their funny bone, for the other comics. You have to keep your energy up, even if you’re on stage for just a moment, to introduce a comic. You have to have the audience with you, a knowing agreement that you’re all in on this hour, together. Sometimes, like last night, you have five minutes to do so. Most nights, you have more time. Last night, we had a full show—five comics (in the order of the line up, we had Ilana Glazer, Nick Kocher, Nikki Glaser, Erik Bergstrom and Krystyna Hutchinson)—and New York turned up, selling out the house. The Teenager took the stage, the audience was hot (vernacular for: they were INTO it) and everything flowed from there. Oh what a night. A night that reminds me, as it usually does, why I love producing the show: it’s so fun. 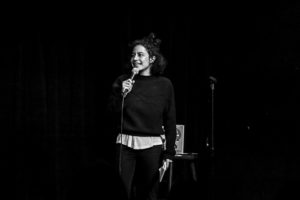 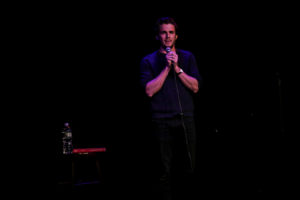 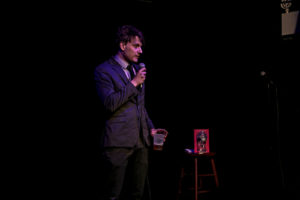 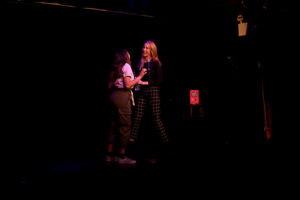 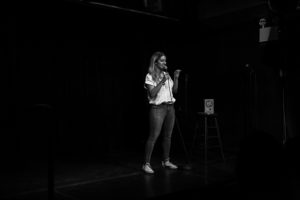 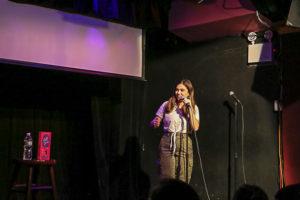 Sandra Oh: “I’ve been thinking about us and our community a lot. How do people understand us more? How do we connect? Something I feel we need to explore more in our own communities, ourselves, is to know who we are.”

Lecy Goranson: “I’m not fond of our president. I feel like we could do a lot better. That’s my view, but does that mean I’m furious about the woman who plays my mother on a TV show? No.”

Leila Slimani: “I  think maybe in France, there is a sense of irony and women are trying to laugh at themselves, saying: I’m not perfect, I’m a bad mother, and I’m okay with it and I don’t care, even if it’s not true.”

Joanna Coles: “We portray it as fun and we pretend it’s fun. But people crave intimacy, which is not easy to create in a hookup.”

Christiane Amanpour: “The time to give women advice is over. Women can do exactly what men can do. If anything, this year has shown that that’s absolutely the case. So I would give women and men the same advice, and that is follow your heart, follow your gut, follow your instincts.”

Lilly Ledbetter:  “Sexual harassment isn’t about sex, just like pay discrimination isn’t just about pay. Both are about power. They are clear evidence that too many workplaces value women less.”

On having sexual encounters with married people.

Sometimes you see a Prada bag and sigh with the sin of covetting. 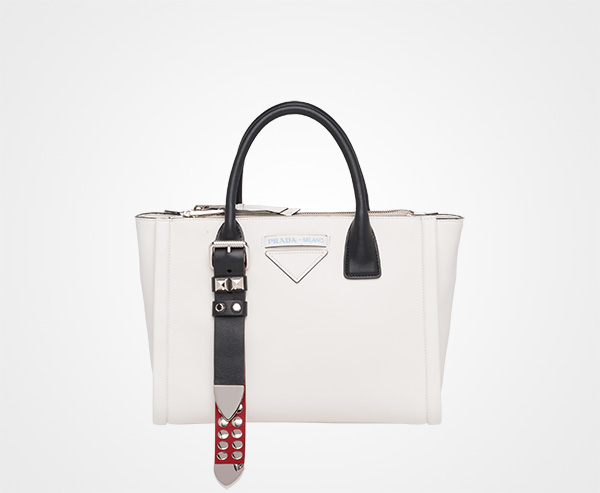 And now have a laugh with Tiffany Haddish, Amber Ruffin and Jenny Hagel.