Today is The Teenager’s 18th birthday, and in honor of her, I’m reposting a story I published last year on her birthday. 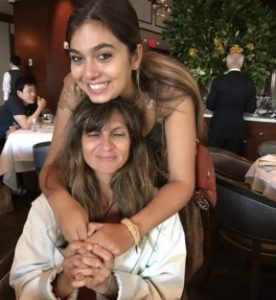