On this day, all those years ago, the world stopped. Heaved. Outside my window, facing Seventh Avenue in NYC’s West Village, beige-blanketed people were walking North, against the non-existent traffic, in shock. I lived a step-counter worthy level of walking distance to the World Trade Center, on Grove Street, between Seventh Avenue and Bleecker Street; when I left my apartment to walk my dog, every day, when I’d head South, I was able to enjoy the sight of the towers in the near-distance. Just two days before 9/11, I threw a birthday party for my infant daughter in the children’s playground beside the towers. I saw the Blues Explosion at Windows on the World, before my disabling phobia of heights manifested itself, before I dreaded window views, before I got panic attacks in being on office floors higher than a 29th floor. Before fear set in. So much of what’s happened in my life is a blur to me now, but so many moments of that day–Tuesday September 11, 2001–, and the days to follow are crystal clear. The way the sky looked (blue, clear) and the air felt (crisp, fresh) and the way people moved (slowly, stunned).Watching the correspondents of NY1 experience in real time what we were seeing as viewers at home. Not being able to dial out, phone lines jammed. The worry, the worry. The flyers of the missing taped to the walls of St. Vincent’s Hospital, a collage of grief and love, of searching and hoping. The plume of smoke billowing for days in the aftermath.  Searching in vain for a copy of the New York Times. Lower Manhattan a war zone, cordoned off at 14th street by military. Answers we wanted, conspiracies theories abound in the restaurants I called my kitchen–Shopsin’s, Ino’s, La Luncheonette. That fucking plume of smoke. So much is lost, but not those things. Not those things. 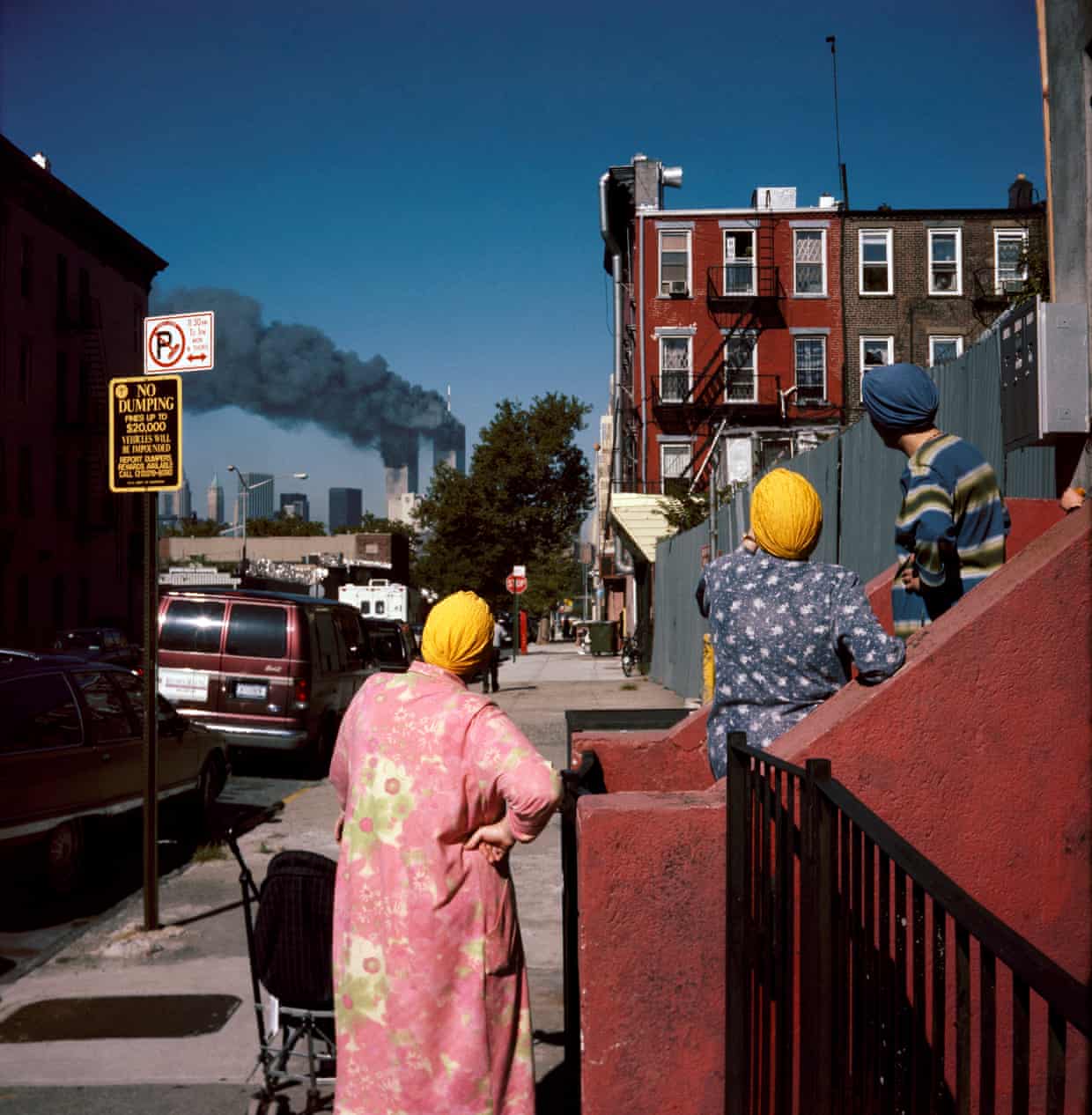 Hillary Clinton: “Everyone in that room believed, as I said after the election, that fighting for what’s right is still worth it. That’s how I feel, too.”

Serena Williams: “I just feel like the fact that I have to go through this is just an example for the next person that has emotions and that wants to express themselves and they want to be a strong woman and they’re going to be allowed to do that because of today. Maybe it didn’t work out for me, but it’s gonna work out for the next person.”

Zephyr Teachout is a badass.

When you step away and why.

And now have a laugh with Amber Ruffin.