It’s been a difficult few weeks for me. Things falling apart. Things failing. Things that were once so easy for me, not happening, at all. And none of these are health-related. All of them are…things. Hello Writer’s Block, ever my nemesis. My DVR box, even, not recording programming, which on a normal intense day, wouldn’t ruffle my feathers, but today, when I have received one negative piece of news after another, is shattering. Oh, the fragility of the woman when it’s all piled on her. The usual perfect storm of things I love to do, things I have to do, things I want to do not happening. Not wanted. Not needed. Not happening. The sting of not being needed, wanted, hired, noticed, acknowledged. I was asked whether I wanted to know why I was rejected; I said, no. On another day, I would welcome the feedback, of how I was perceived, in a setting not my own. Today, though, I wasn’t having it. I don’t want to know what it is about me that isn’t up to your standard of woman. I was all that when I woke up; when I go to bed, I will be half of whatever that was. Defeated, really. It’s not the one No, you see, it’s the daily grind of it, coming in infinite waves: the ghosting, the non-replying, the going straight to voicemails, the not returning of calls and texts and emails and everything. No. No to you. No.

Still, in the midst of people saying no to me and it’s been an endless stream of that, endless, I have been lucky, really lucky, to have moments of gems in this sea of garbage. An introduction here, an introduction there. An HR executive taking note of me, in her pile of resumes. The weekly trip to Whole Foods. The invitation to a birthday dinner. The friends responding to a post on my Finsta. My daughter wanting to watching YOU with me, on Netflix. Maybe nothing moments for the person on the other side of the phone, of the email, of the desk, but a huge moment for me, of enduring goodness, of genorousity, of kindness. Reminders of the need to keep on going, keep on persisting, keep on smiling. There is going to be a Yes. Where she is, I can’t say just yet, but my Yes is coming, and when she does, boy will I embrace her. And kick the ass of this Writer’s Block.

Kristen Gillibrand is running for President.

Patricia Arquette: “Why aren’t you allowed to be a sexual woman at 50 years old, with a 50-year-old woman’s body?”

Manohla Dargis: “It’s not that I’m noticing sexism more; I always noticed. It’s that I’m not gliding over the insults and insinuations, the snickering and unmotivated female nudity as easily — as resignedly — as I sometimes did.”

The feminist integrity of threading, of embroidery.

Humboldt and the Women’s March.

Taking a gap year in midlife. Just reading that line makes me shudder.

Do’s and Don’ts from writers who sell lots of books.

Are these shoes neon or corral? Whatever, I love them. 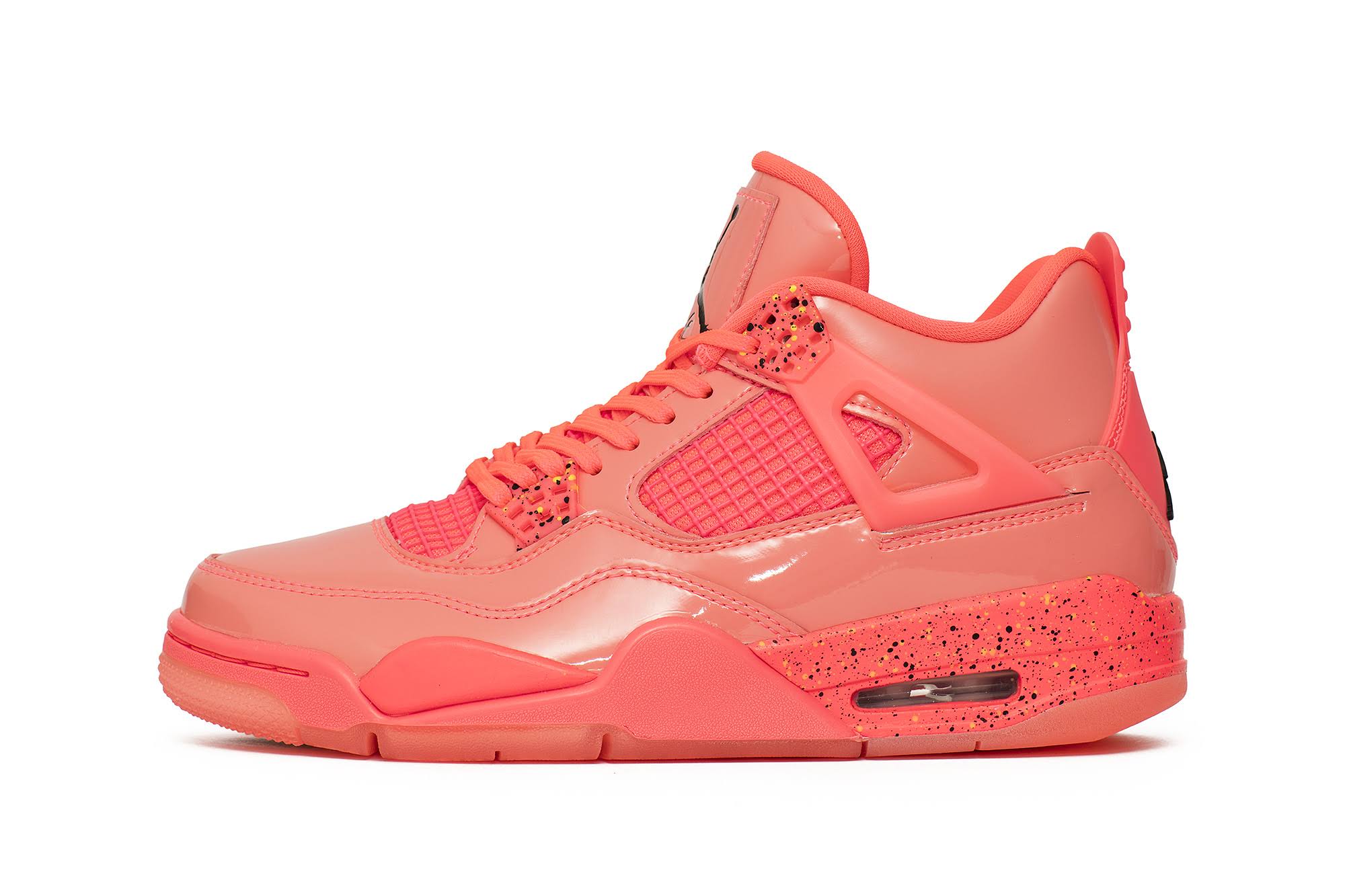 And now have a laugh with Janelle James.