I got caught in the elevator this morning. I have never been trapped in an elevator, not ever. My dear friend Elise has a true phobia about elevators, being stuck, as I was, unable to get out. I had had a perfect morning, up very early, due to Rocky waking me, having what I considered, extra time on my hands to do little things, other than walk Rocky. I walked to Tompkins Square Bagels, knowing The Teenager is leaving for her sophomore year on Thursday, the mornings becoming fewer together as the days get even shorter, soon to become a metronome for when she will return to this home, the one I have carefully been curating for us to live in. I picked up her everything bagel with cream cheese, plus two more everything bagels, nothing on them for the following two days. I was listening to Radiohead, Everything In Its Right Place, as I entered the elevator, pressed my floor number, anxious to get upstairs, leave everything for her, in its right place, har, har and head off to work, second week on the current freelance job, needing to be there by ten, for the kickoff-to-the-week meeting. I was good for time, it was 9:01, and that’s when the elevator jounced, not moving. I pressed the Call button, and, in an eyeblink, a male voice came thru on the tinny metal panel, How Can I Help You. I told him I was stuck in the elevator. He told me that help was on the way, although maybe he used a more official language, and in the next breath, told me he could see me in the elevator, his version of I-Got-You. I had no cel phone reception in the elevator, as always, there never is, in this building, a dead weight in my hand. I was showered, dressed for my day, a jacket, a scarf, the air this morning was crisp, and in this elevator, all this clothing, I was a hotbox, needing to take layers off. Thankfully I had water. I paced. I wanted, so desperately, to hide back inside my headphones, with Radiohead on, as the moisture enveloped my face,  my shirt clasped upon my back, my body wobbly. I listened for someone, anyone, and then, there it was, a knock, and I knocked back, dot-dot-dash style, in that moment, knowing I did not know Morse Code. The voice on the other side was a male voice, the person who was dispatched to get me out of this obstacle to my day. The voice inside the elevator watched me shift position, to the other side of the elevator, and again, checked in, asking how I was doing. I assured him I was okay, although really, now I was fifteen minutes in this elevator, wondering how I would in fact, get out, and then, just as I thought that, the door opened, and there they were, The Two Graces, the man in charge of opening the elevator, and one of the building’s security officers. They both asked me how I was doing, and I was fine, now that I was no longer stuck in this box, and they helped me out of the elevator, as it was not flush with the floor, it was about two feet off from where it needed to be, on a floor that was not my destination. We rode to my floor together, and while the elevator technician got to work, the building officer, with his notepad out, had a few questions for me. I asked him to follow me into my home, I was wobbly, I needed to sit, I wanted to cry, but all I did do was take a seat on my dining room chair, Rocky on my lap, offered him a glass of water, which he did not want, and answered his questions. He asked me several times how I was doing, protocol, I suppose, I was still in a state of denial or shock, unable to articulate exactly how unnerved I was, my tears perched, always the sign of some deeper unrest within, my limbs functioning on their own, me just needing to be still. I have never been stuck in an elevator, and now, now that I have, I understand why Elise has this phobia, it’s an impossible escape, despite what I may or may not have seen Jason Bourne or one of the Charlies Angels do to get out of an elevator. As I walked the officer to the door, both of us wishing the other a good day, I decided: I’m not going to take the stairs. I’m taking the elevator. I had to get to work after all.

Women who ride Harley Davidsons are going for it.

Your Nigerian Prince awaits you.

This story is the worst. 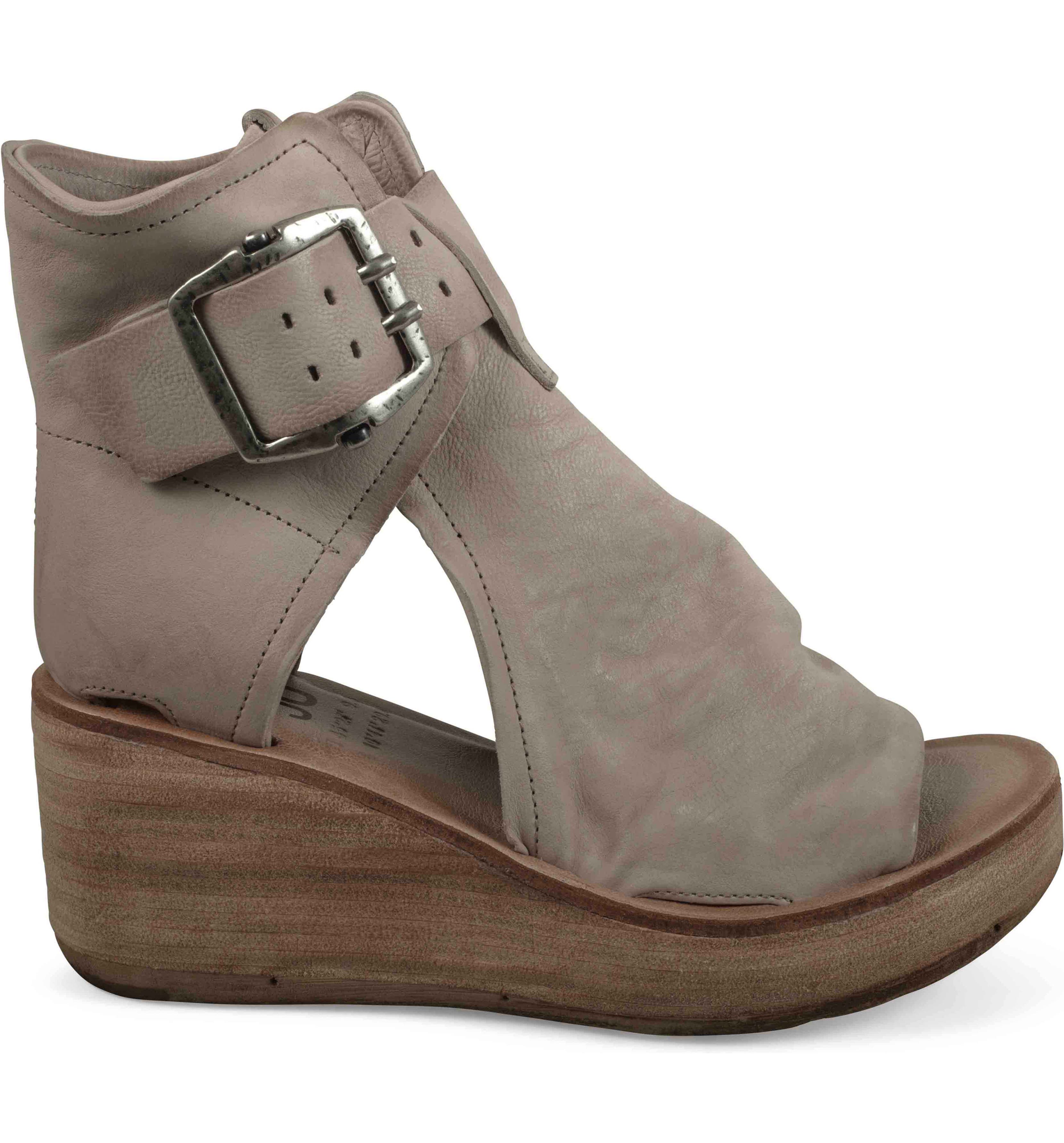 And now have a laugh with Sabrina Jalees.