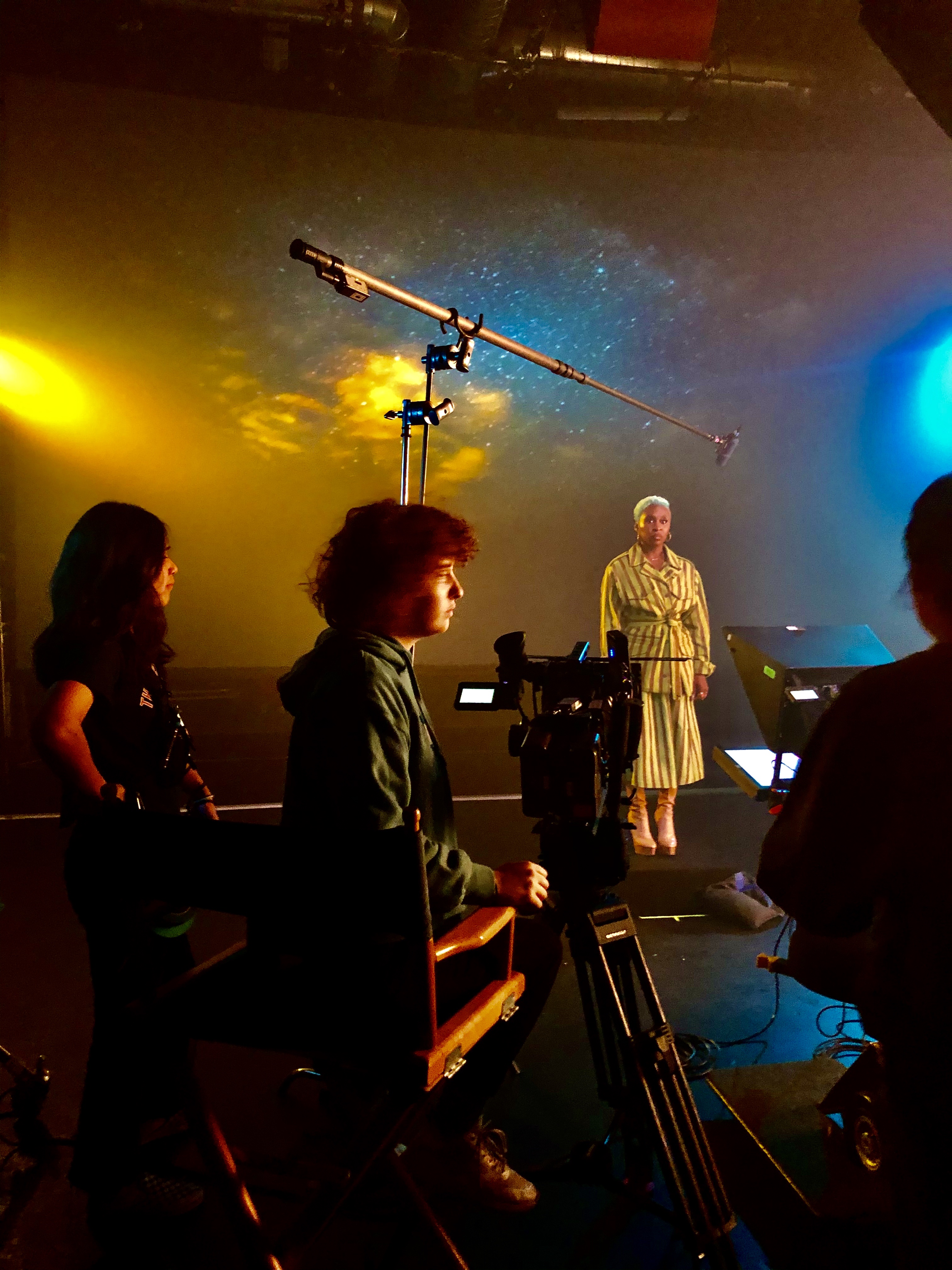 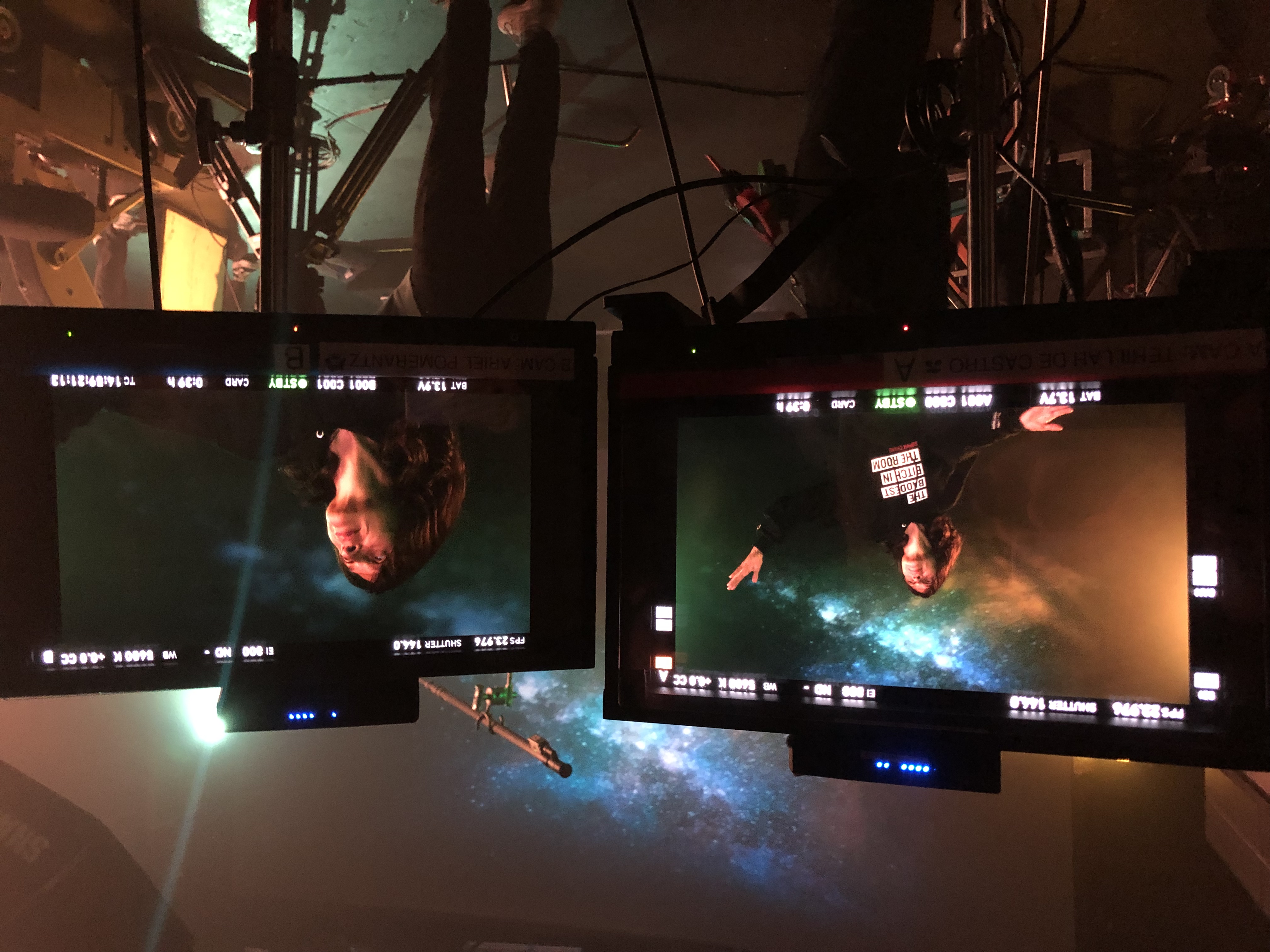 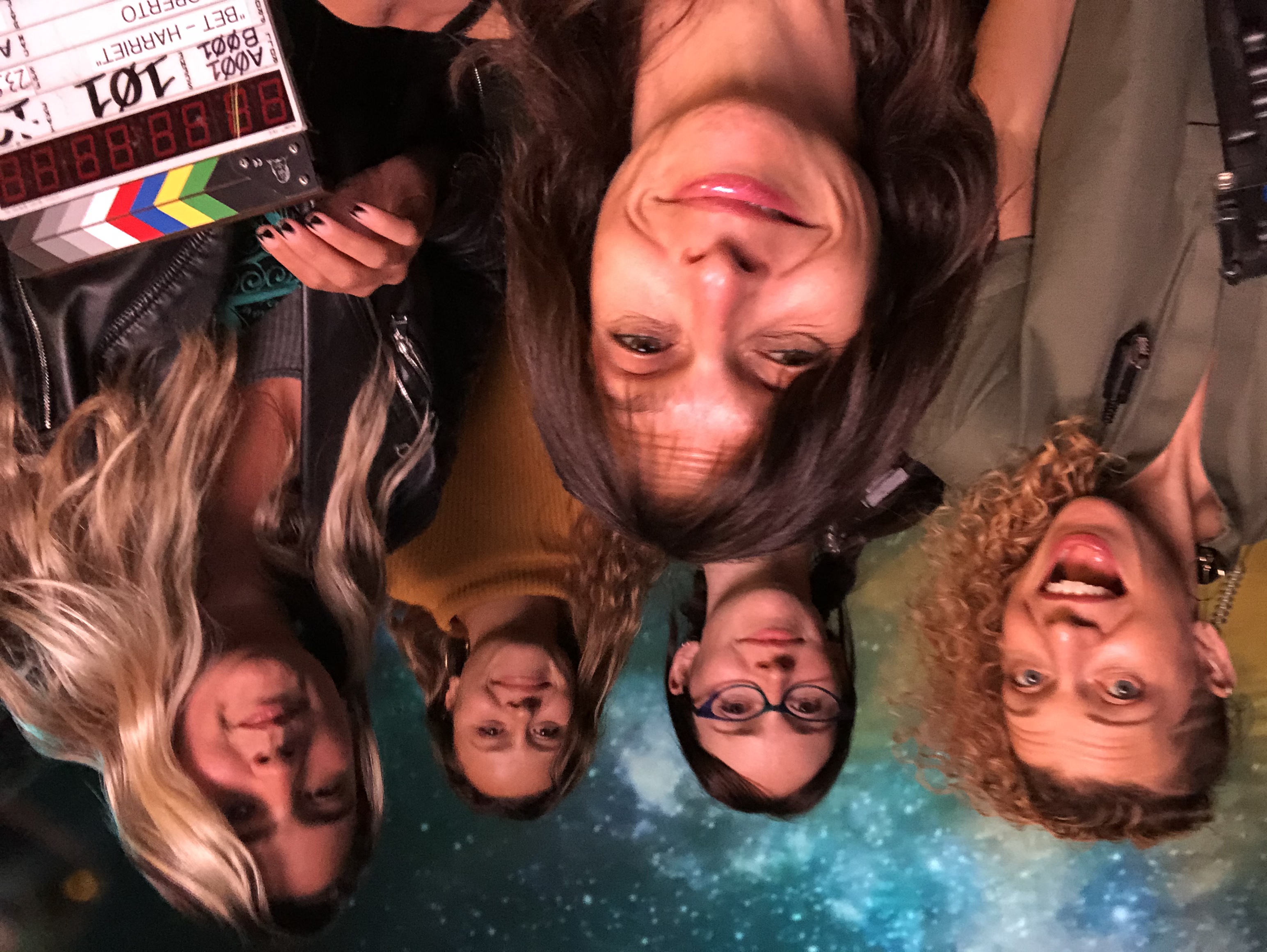 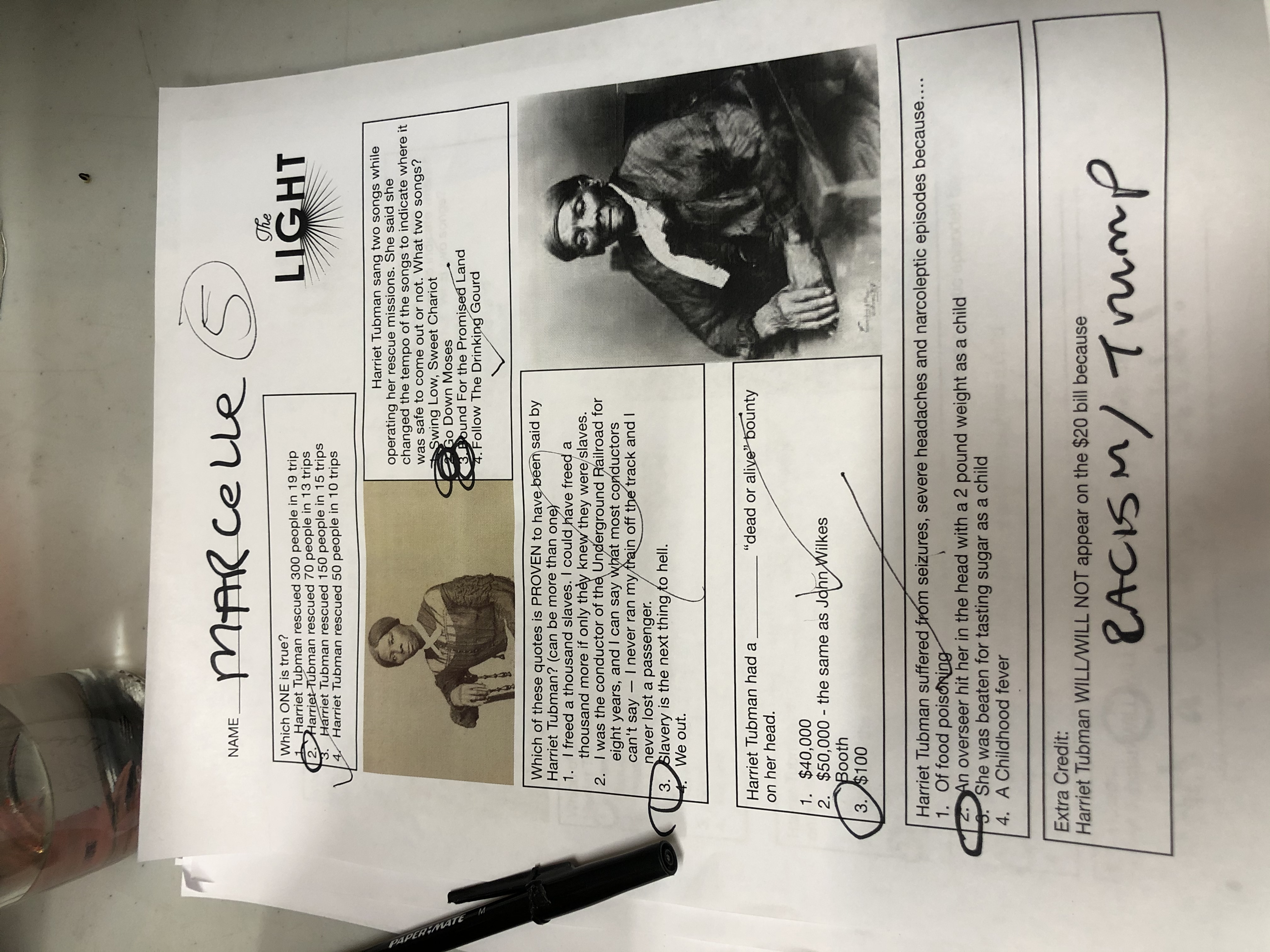 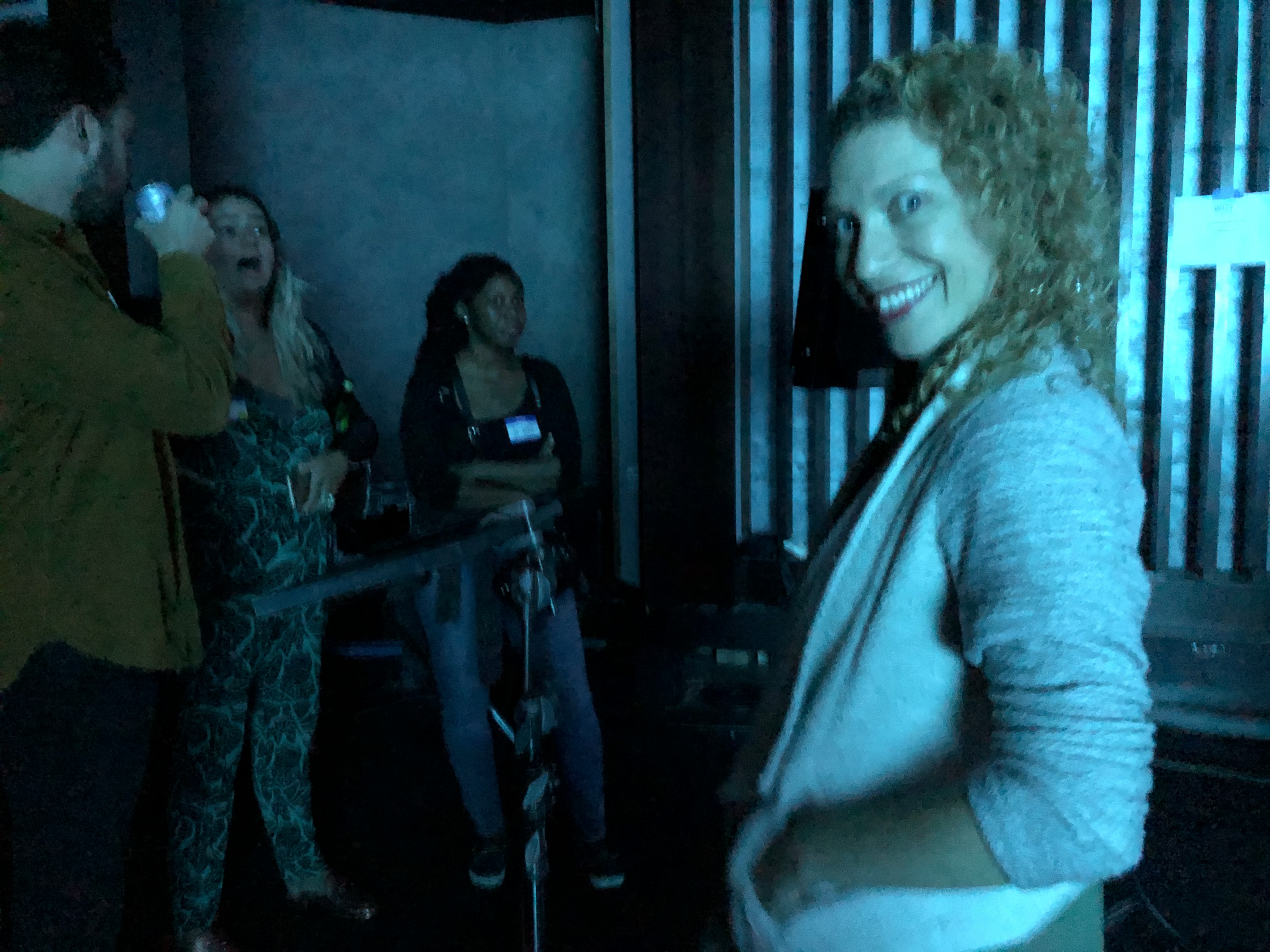 A few weeks ago, I worked with a team of women on a set, shooting a promo starring a well know female actress, someone my daughter refers to as “Broadway Royalty.” On my set, it was, for me, wonderland. Female director. Female Director of Photography. A woman was production manager and on the corporate side, a woman was the brand solutions director. A woman owns the production company We hired to put this shoot together. A woman envisioned this concept. A woman (me) as Creative Director. And gaffers and operators and PA’s, also female. Yes there were men on set, men who supported as well, and they were a delight to work with. But. Look at this crew I had the privilege to work with. All these women. I am in awe of them.

In supporting women, elevating them and working with them, you have to start with hiring them. In production, that can be challenge. It can be a male dominated field. But there are women out here, making films and commercials and putting this whole world of make believe together. So. If you are in a position to say yes, do so. Support women. Create environments for women to thrive in. Say yes.

I also won a NIKE gift card for the most correct questions on the Harriet Tubman quiz. 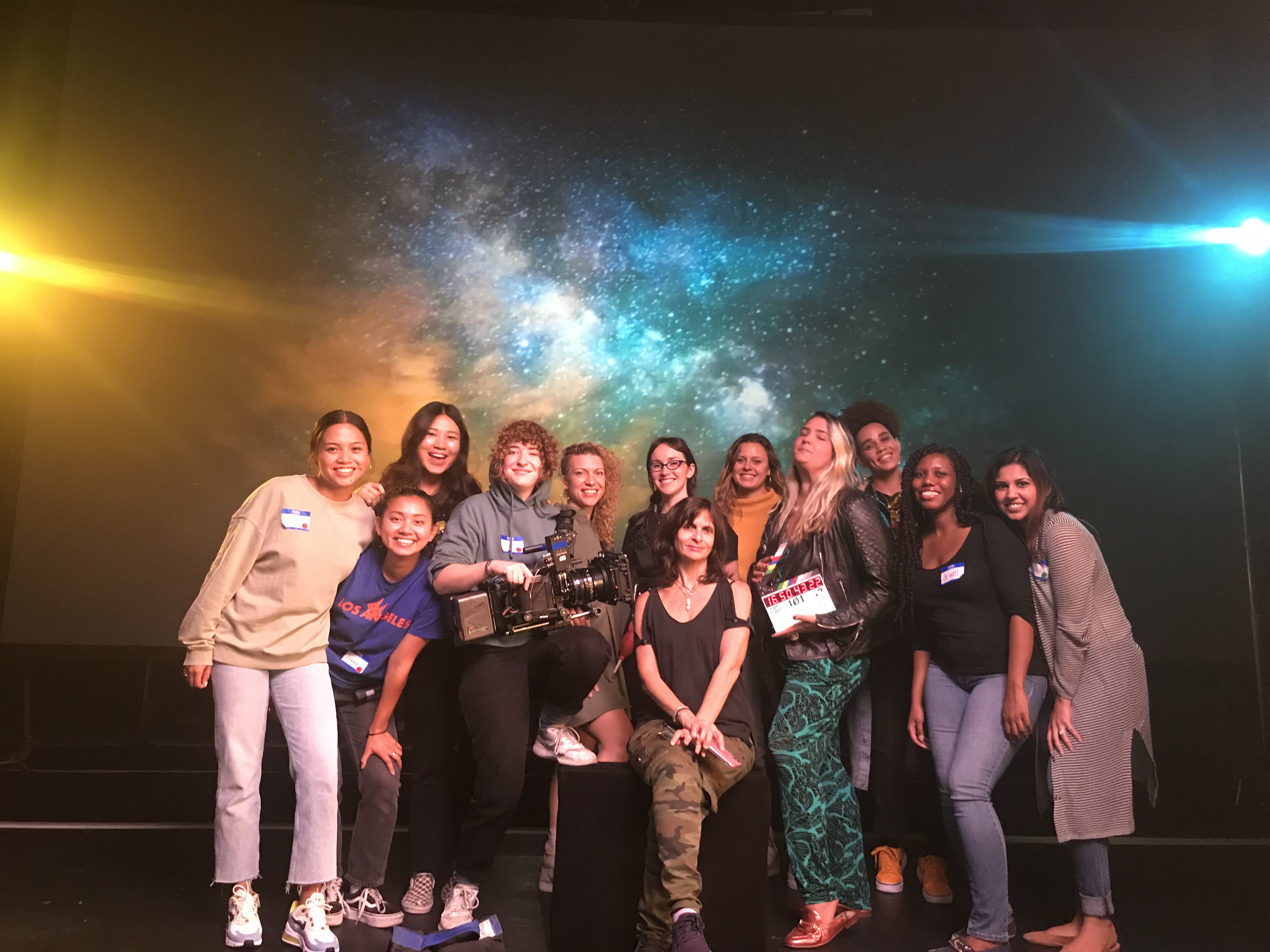