And so, I went to Boston. First time since I’d dropped her off, thirteen months ago, to begin college, to begin living away from home for approximately six months of the year. The latter? It’s how I transitioned to this phase of parenting, of living part-time with her, part-time with her in Boston, understanding that she is home for a month over the Holiday break, a week here and a week there during other breaks, and of course, that delicious period of summer, which for college students begins in May, and ends sometime before Labor Day weekend. What colleges do, and it’s a brilliant little bit of experiential marketing, is allow for Family weekends, once a semester, where they open the doors to their hallowed grounds and allow families to parade about, peacocking their offerings. I did not realize when I booked my Amtrak travel that I was coming to Boston for a family weekend; I thought I was capitalizing on three nights of seeing The Teenager perform her Three Graces of Improv, Stand Up and Acting, because she was doing just that, her three art forms in a compressed period of time (a weekend). I was also bribed by being invited to stay in The Teenager’s suite, in my own bed, in her room, not have to stay in a hotel, and that, that was very inviting, getting a front row seat to The Teenager’s life. So I dropped Rocky off with Josh uptown, and at 6:55am on a Friday, I went to Boston. 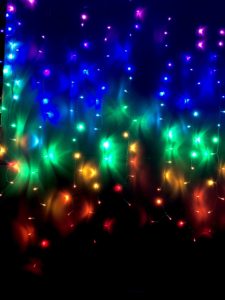 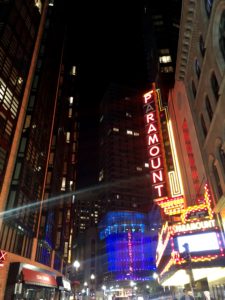 Hash Brown Quiche at the Friendly Toast in Boston.

I’m so glad I did. I took The Teenager and her suitemates to the Friendly Toast. This menu? Custom-made for me. I ordered a hashbrown quiche that was heaven. Does my daughter know me? Yes, yes she does. While the kids went to Cambridge to do some thrift store shopping, I opted to stay in her suite, where I got to stay and sleep and rest for the weekend, and put my mom-hat on: I scrubbed the toilet, wiped down the shower, dusted the vents. Yes, I cleaned. Because while I could see that they are living rather well and mindfully as suitemates, I could see the little bits they have yet to address: dust, mostly. I swept too. And when the kids got back, the beds made, me ready, I got to spend this weekend watching my daughter live her life.  I got to watch her do improv, watch her teammates have each other’s back on stage, listen to each other, elevate the game of the scene. I got to watch her do stand up in the basement of a fast food joint, a packed house, kids looking to laugh, she telling the joke of her third grade heartbreak. I got to watch her act in a play written and directed by her improv-mate, Finn, with her suitemates as AD’s and tech. I got to see her thrive with her tribe, her friends, finally the people she’s been waiting to meet, the people who get her, who allow her to be her, whether she’s a lot or not, and accept her and love her. And really, when raising your children, one of the things you hope is that you instill goodness, that your child will be a good person, but also, that she will meet people who reflect that as such. That the friends she makes will be the friends she needs. I sometimes think of how fractured her friendships were in high school, and I allow for the life stage that high school is, selfish and cruel, and I force myself to forgive the way those friends she had treated her. But this? College? And these friends? The people she does improv with and the people that are in her major and the people she lives with? These are the people who matter, who will be part of her future. And so much of my journey in Boston was observing this, the way my daughter thrives amongst her friends. 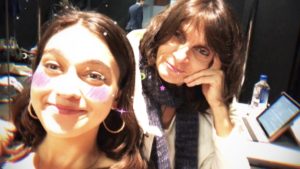 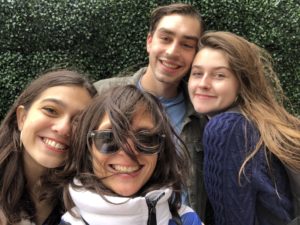 Friday night? Do improv with your team, Swomo

Saturday Night? Do Stand Up. 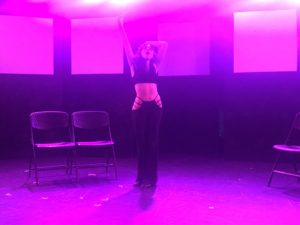 Sunday? Act in a play!

It makes the empty nest part of my life, the one I’m living right now, more of an empty next. Because I am so happy that she is in fact, happy.

This proud member of the improv team, Swomo

Lena Waithe: “Am I happy to be opening up a door? Sure. But I also know that I’m in no way possible the first black woman to ever write an episode of television, particularly comedy, that’s worthy of winning an Emmy. It’s just not the case. There’s still a lot of work to do.”

Helena Bonham Carter: “Acting is an exercise in how to stay awake.”

And now have a laugh with Erin Jackson.