I’m in a good mood today. Christmas Eve. Dinner with friends tonight, Mother arriving tomorrow, The Teenager returning Thursday from her boyfriends. I’m sleeping so very soundly, the waves of hot not hitting me as furiously as they had been a couple of months ago, when my diet had spiraled out of control. Not the diet I am on, but my typical intake of food, which I’d long suspected was the source of my incessant insomnia, a condition that’s plagued me for my whole life. It was Scott Walker’s, “Why We Sleep,” that gave me even further insight, that yes, what I ate affected how I slept. May seem obvious to you, but to me, not so much.  In the book, he says, “Caffeine—which is not only prevalent in coffee, certain teas, and many energy drinks, but also in foods such as dark chocolate and ice cream as well as drugs such as weight-loss pills and pain relievers is one of the most common culprits that keep people from falling asleep easily and sleeping soundly thereafter, typically masquerading as insomnia, an actual medical condition.” So. That was what I was doing wrong, in addition to misdiagnosing my inability to sleep; the daily intake of  dark chocolate and drinking iced tea. I gave up eating sugar (things like ice cream, decaf iced mocha with whipped cream from Starbucks, muffins, etc) on the daily—although now I do eat the odd dessert, especially if it is homemade, and even then, I have to eat in moderation, because now in addition to the battle with insomnia, I suffer from migraines, and pure sugar is often the catalyst to send me into that abyss) and breads (although not pasta and pizza and also allowed myself the crispy parts of croissants) four years ago in an effort to get ahead of inherited health issues. My father was my defining example of unhealthy living—his body ravaged with diabetes, heart disease, high blood pressure, and weight issues— and in the wake of his death, I decided that in order for me to live a long and healthier life, I needed to lead it in the healthiest and most proactive of manners. I could give up the foods that made me happy, if it meant keeping diabetes at bay. The benefits of not-eating bagels with cream cheese and Entenmann’s dark chocolate frosted donuts is that I lost weight, naturally, without trying. Within two months, I’d dropped ten pounds, that was a huge boost to my self-esteem which was slowly being chipped away at what with ageism, to have this ideal weight of 103 pounds, which is where I settled at and am to this day. But also? I slept soundly. And I continued to do so, as long as I monitor my intake of food. In the last year, I’ve re-introduced dark chocolate, the occasional ice cream cone, and burritos. What I’ve noticed is the return of the migraines, fast, furious, frequent; as if my brain space is punishing me for not looking after it, as I had been so diligently. My weight hasn’t fluctuated, but I’m tired so much of the time. My diet has a direct effect on my mood, and my sleep cycle. So. I’m taking this passage from Scott Walker’s book to heart; it’s time for me to give up the things that are a burden to my health. It’s not a New Year’s resolution; this is a lifestyle approach. Wish me luck.

This is all I want for the holidays: 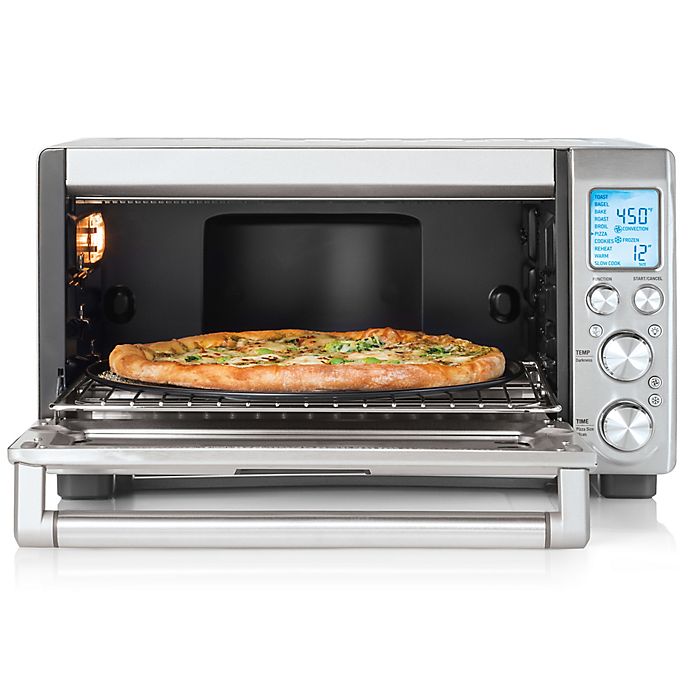 Why yes, I will be seeing Little Women this holiday season.

Can food regulate your period?

And now have a laugh with Dulce Sloan.